In Western Australia, thousands of systems have already been converted and are running on hydrocarbons. These include:

Approximately 150 Daikin and Fujitsu R22 Wall Splits were converted on a mine site. They received 2 forms of power savings. 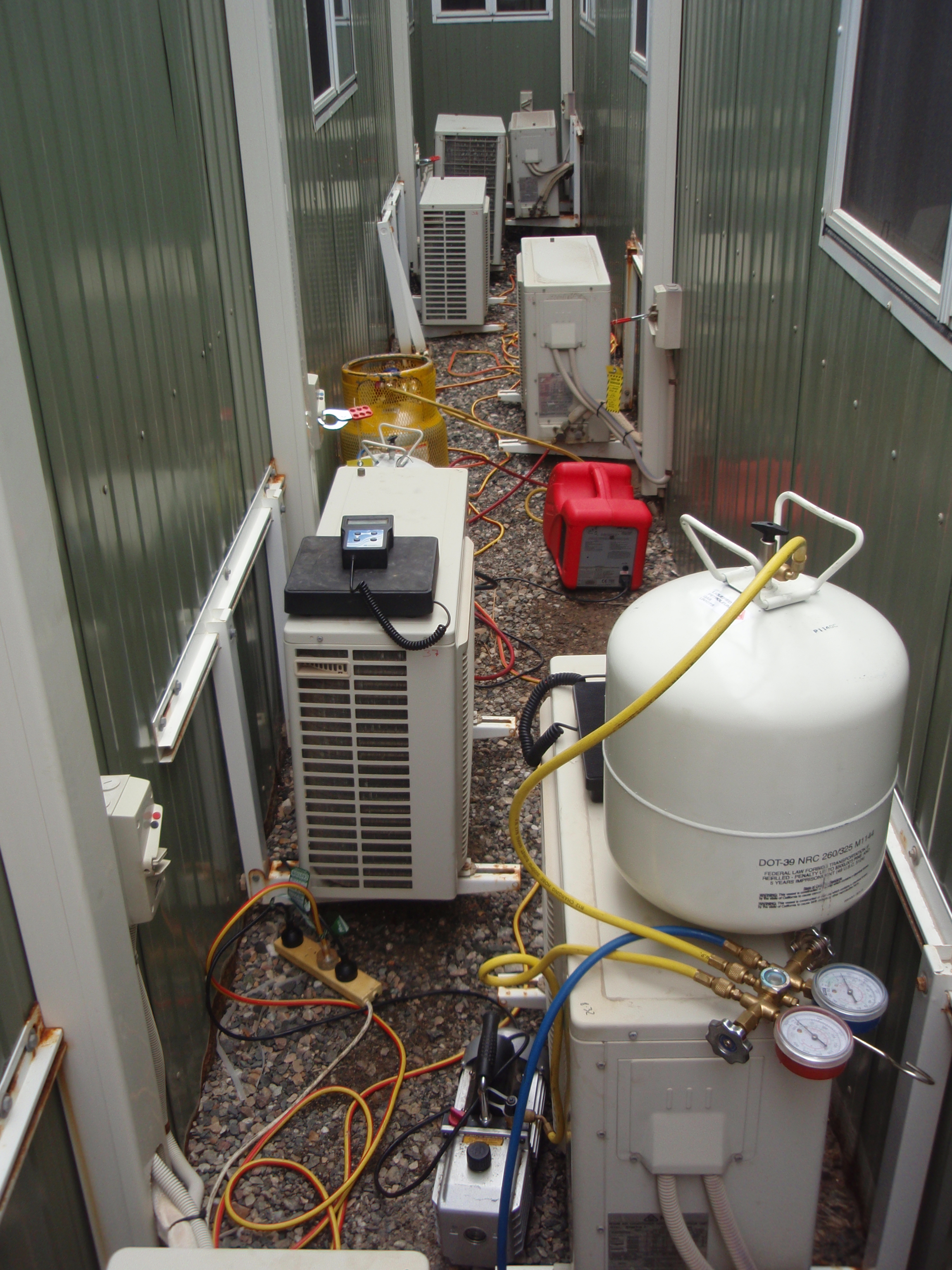 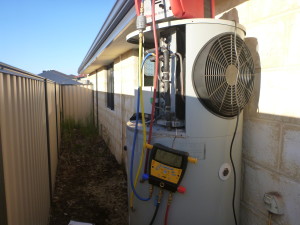